Kezzin’s works resemble of scenes from films which were never made or paintings which would never be produced.

All the works of Andey Kezzyn are made as one shot. All the characters have been invented and put together on the spot by the author of the works. All the stories are real life issues. The set and make-up are hand-made. The costumes and props have been tucked away on the shelves of the studio and can be used again for another shooting.

Andrey Kezzyn, also known as Kezzyn Waits, has been doing photography for about ten years so far. Last five years have been devoted to staged theatralising photography, in which the models are the actors, who play their parts in the perfomance, the shooting area is the stage, on which the story is told, and the photographer is the director, who only knows which one of the dramatic twists of the plot is worth turning into a picture.

Kezzin’s works resemble of scenes from films which were never made or paintings which would never be produced. Sarcastic, emotional, provocative and vibrant, they address to the viewer and the viewer’s part here is not exclusively to observe as a passive onlooker. The viewer’s part is to get into it, think it over and co-operate with the characters. The viewer’s part is to get keenly involved into the complicated, full of amusing and tragic moments story, the split-second-long fragment of which the photographer has decided to show them. 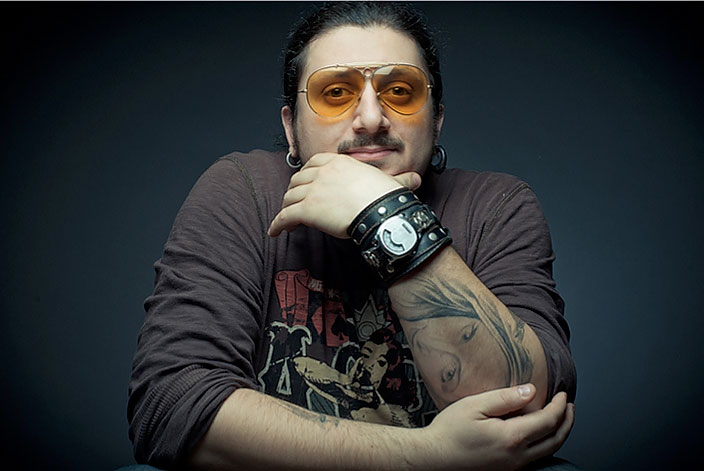 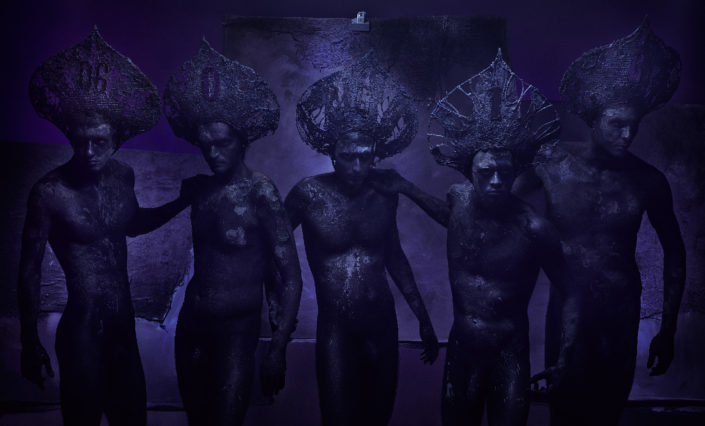 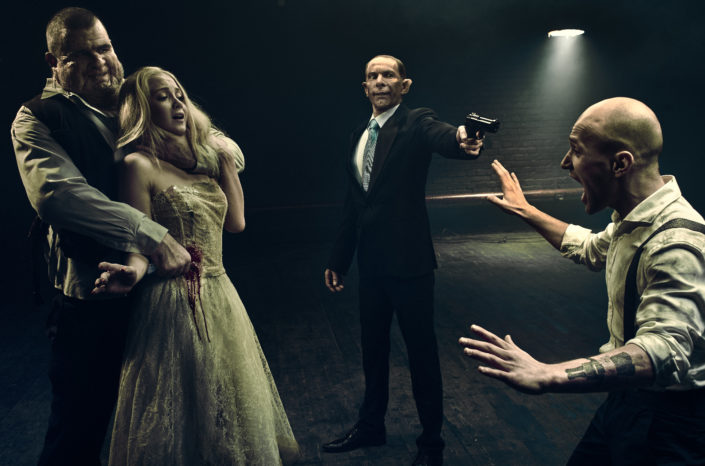 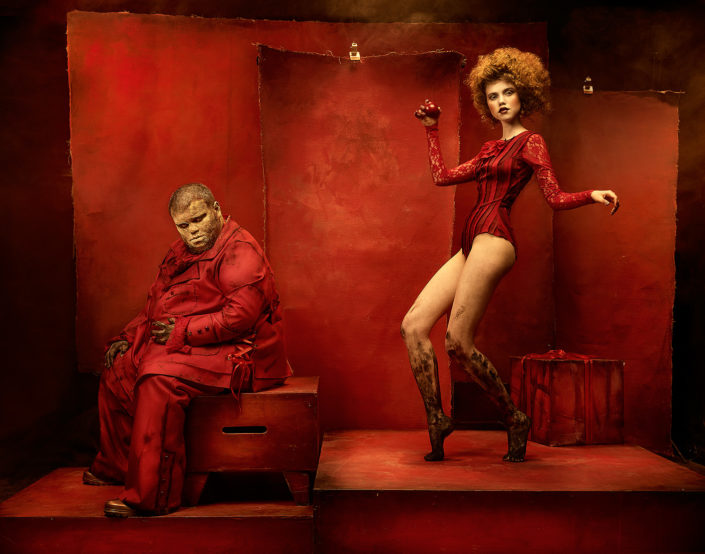 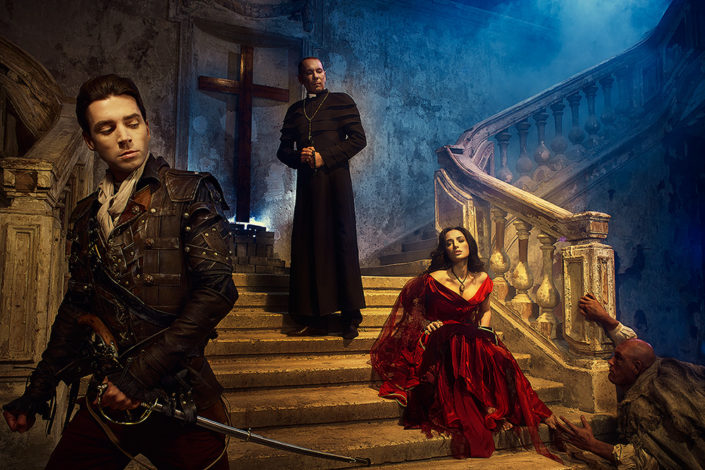 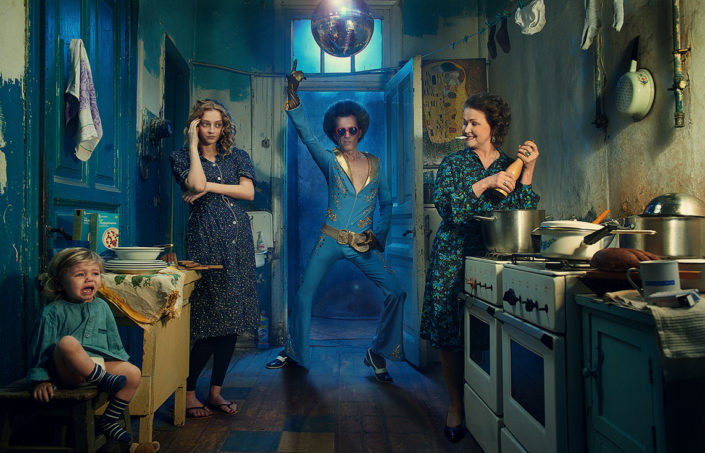 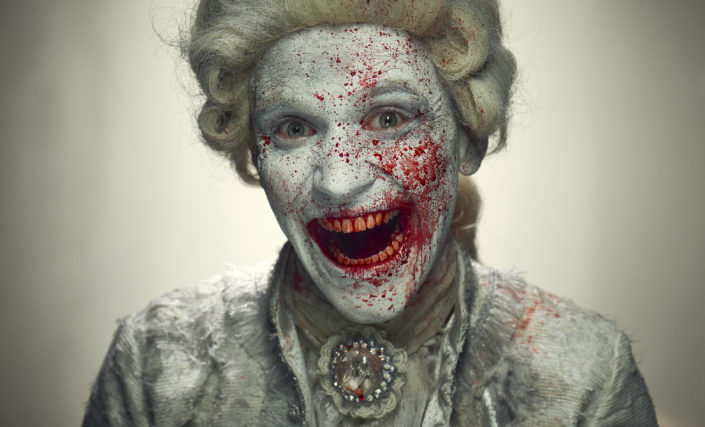 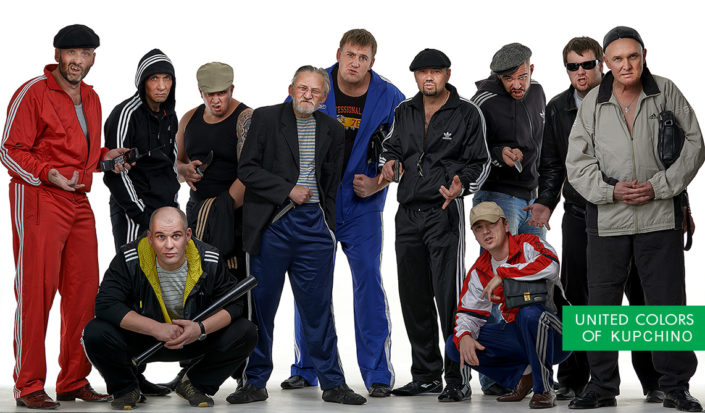 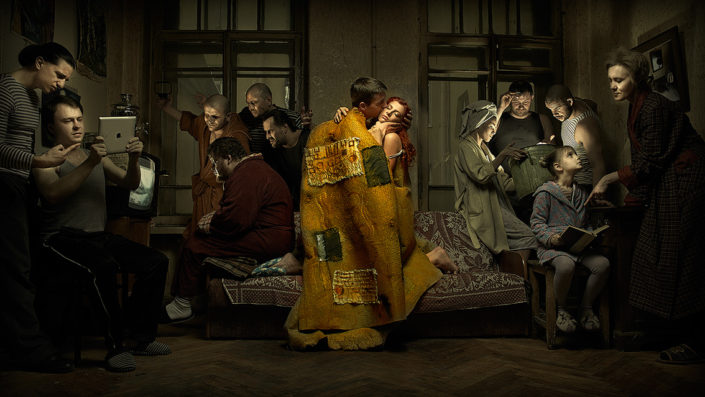 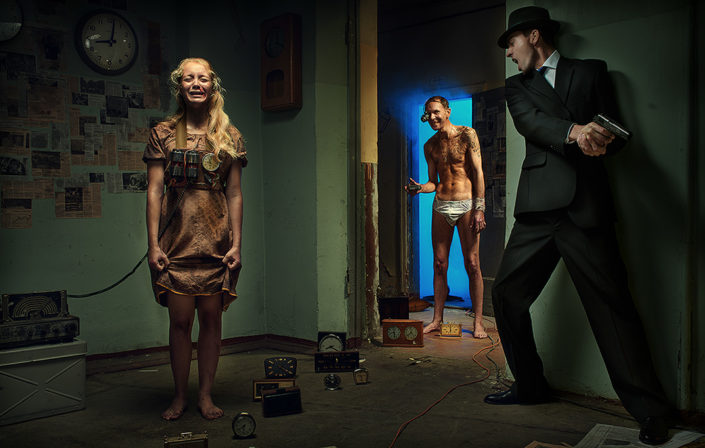 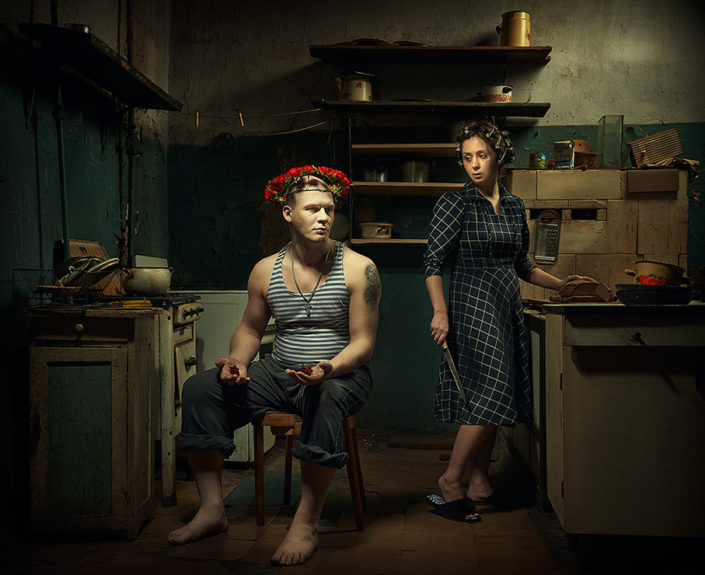 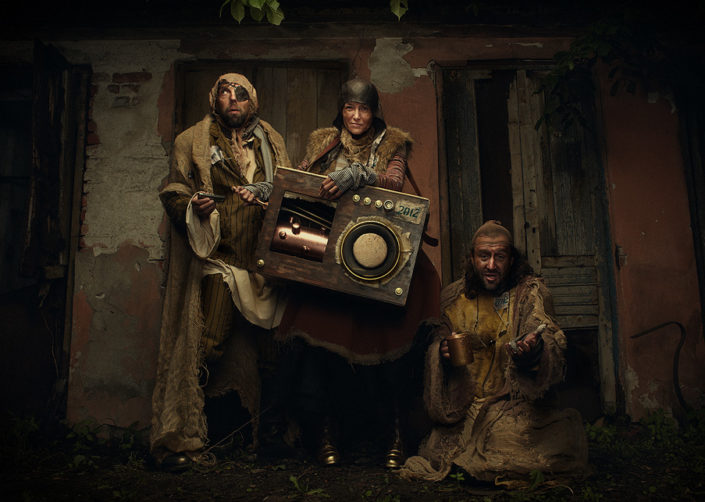 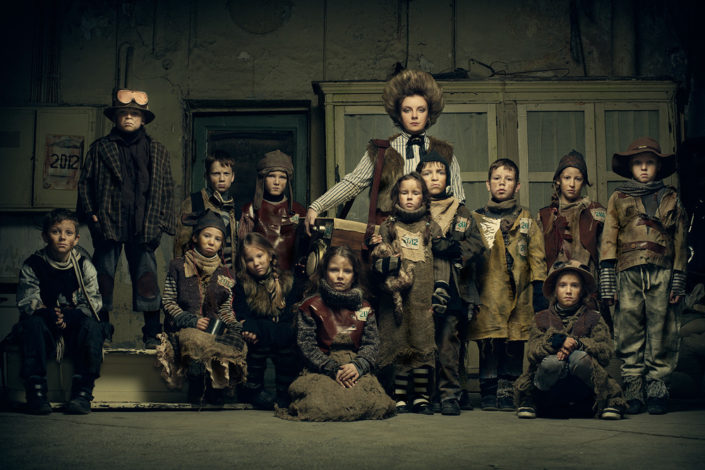 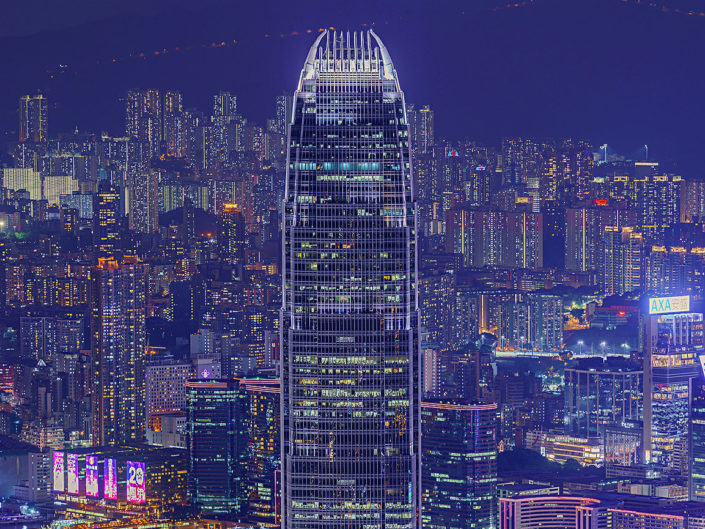 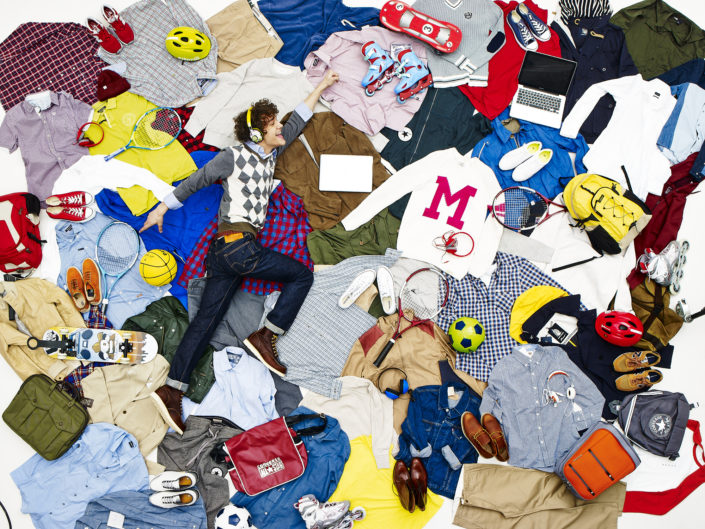 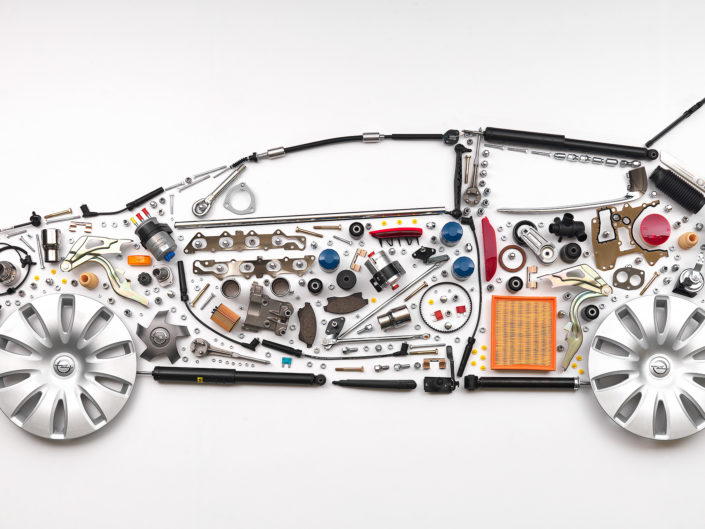 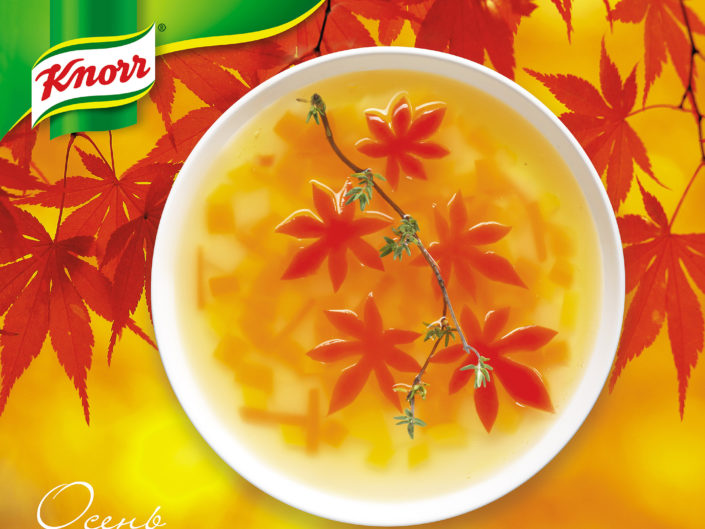