The photographer’s works speak for themselves and do not require explanations. But how does the process from the idea to a successful incarnation? Today, the Photographers’ Guild shares the process of work of his colleague Dmitry Bocharov and his team, who realized the project for the construction company TECHNONICOL – Corporate Calendar.
The company’s employees took part in the project from different parts of Russia, someone was in front of the camera for the first time, but the result surpassed all expectations.
The idea that was suggested inside the company was to make a calendar with numbers that are very significant for the company, for example number 3 is the average breast size.
The first stage of the work was preshooting. For what? To protect the basic concept of shooting and the choice of light schemes. Two figures of 3 and 0 were made, took a beautiful model, a good make-up artist and took a pictures.
After photographing, printed photos on A3 format for presentation to the client. It was necessary to choose the main direction of shooting, light, preliminary postures that would be liked, because non-professional models took part in the work!
The choice fell on a bright black and white photo.
After all the discussions, the main preparation for the shoot began. Girls even had a small training, how to behave in front of the camera. The photographs show that they are a little puzzled.
The shooting was in full swing.
4 shooting days have passed, and there is still a lot of work ahead.
Then we selected the most beautiful photos and began to discuss the stage of POST PRODUCTION.
It’s no secret that any photo needs a little cleaning and preparation for the press process. Simultaneously, the layouts of the calendar were being prepared, and a discussion was being held in selecting a contractor for printing this gigantic circulation.
Huge work in the preparatory stage, protection of the concept of the calendar, the selection of participants from a variety of applications within the company, postproduction – these are the main stages that had led to the successful implementation of the task and a huge number of these beautiful calendars. 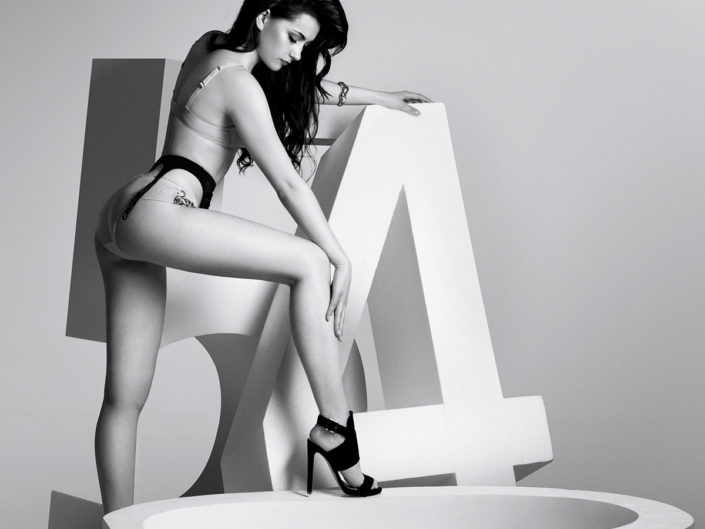 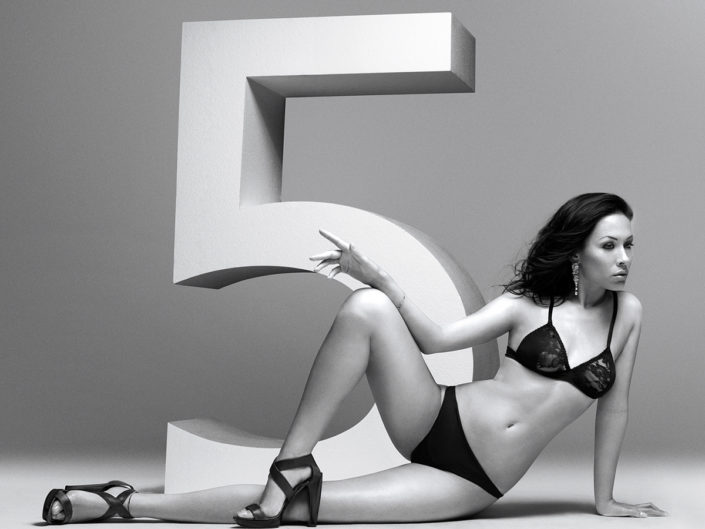 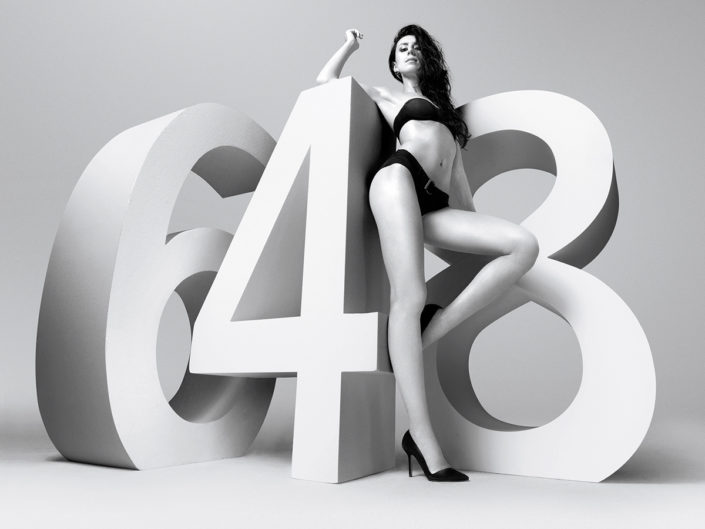 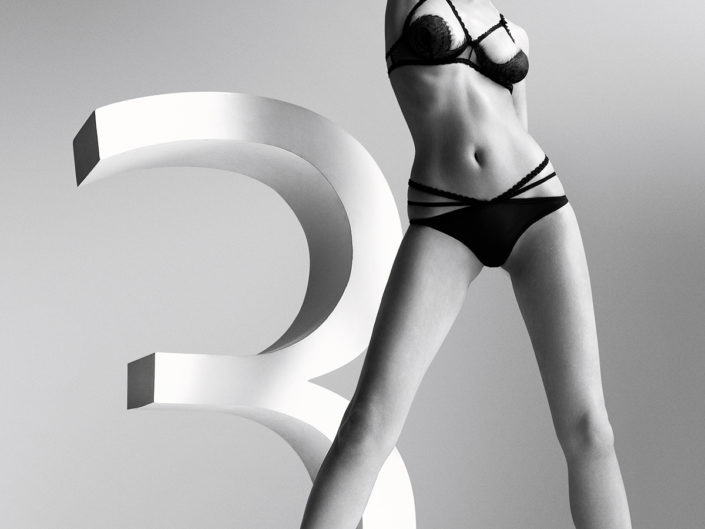 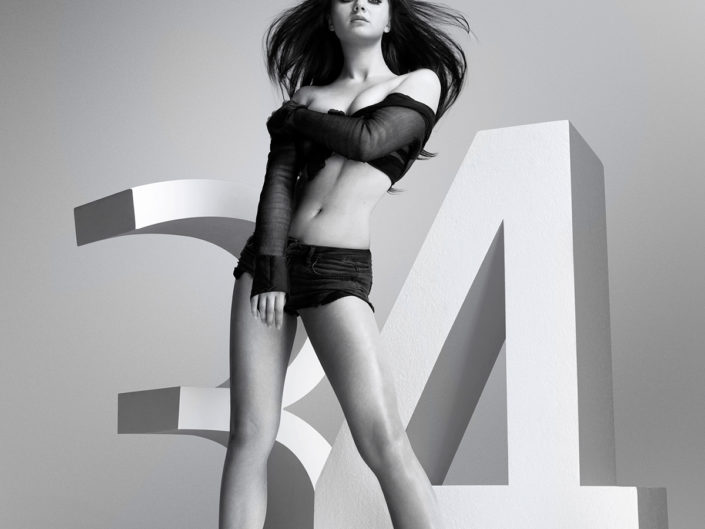 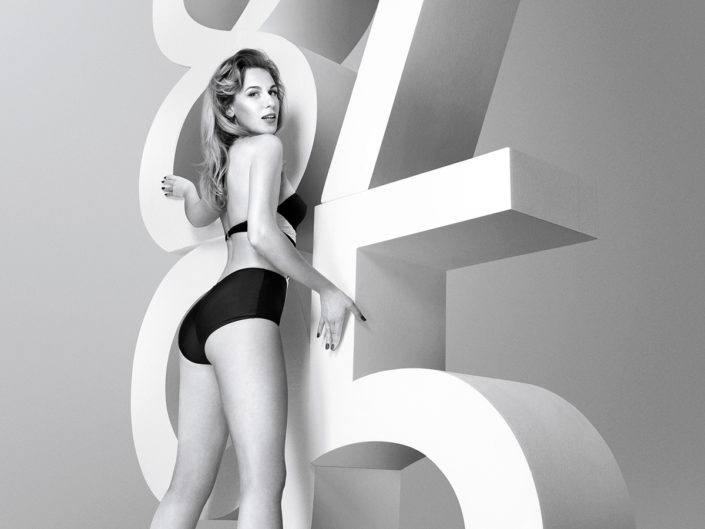 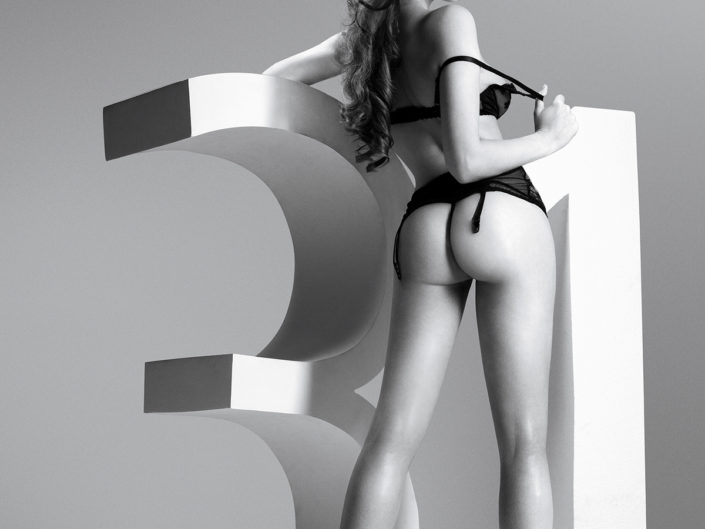 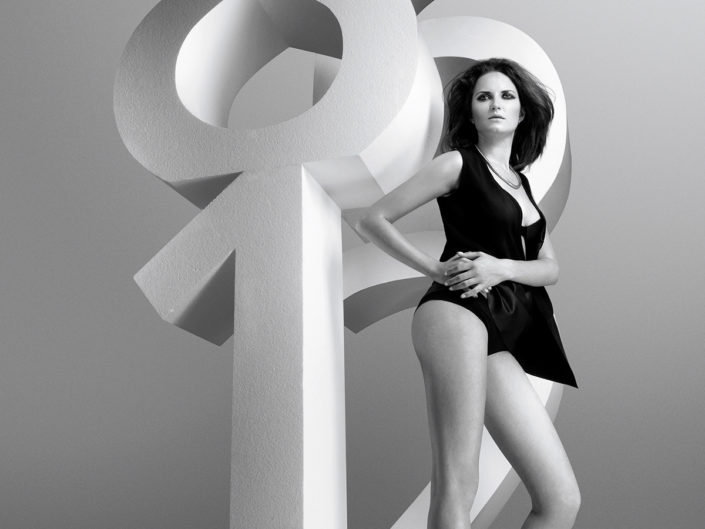 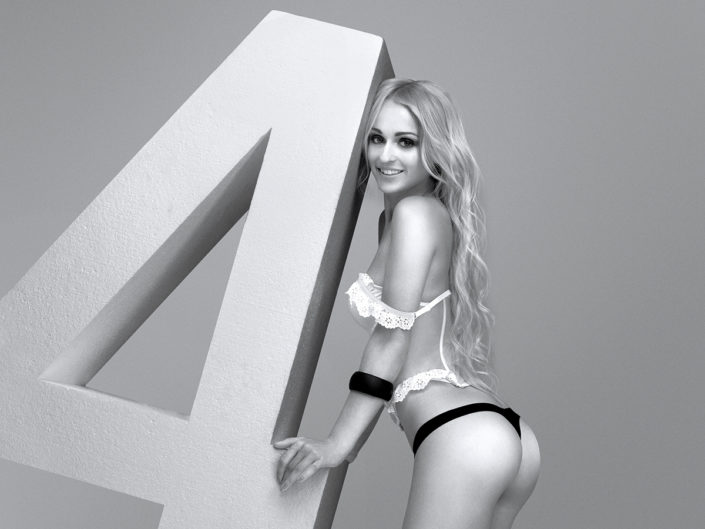 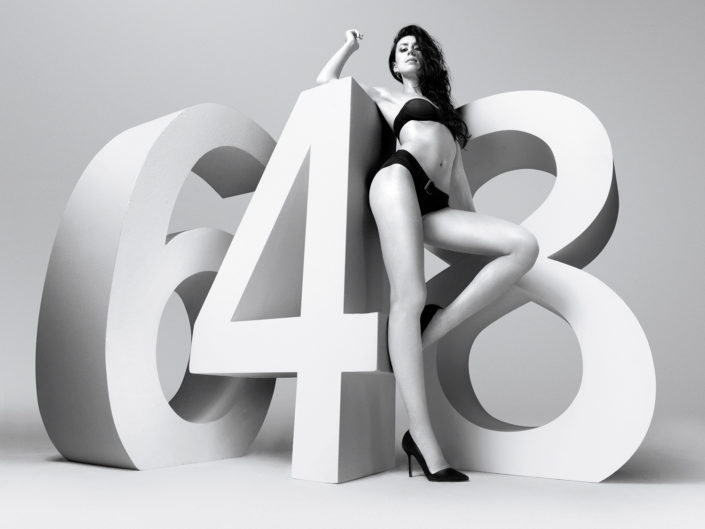